Orton-Gillingham (OG) is an approach to teach reading, spelling, and writing.

It delivers clear, straightforward instruction on the sound each letter of the alphabet makes and how those letters are combined to represent the sounds in printed text.

80% of students who struggle with reading do not have the sound-to-letter symbol connection mastered. Struggling readers have a much harder time associating and memorizing the sounds of our language to printed, two-dimensional symbols. They develop into poor decoders and cannot attain fluency. Students with reading struggles need more straightforward, clear and detailed instruction on the relationship of spoken sounds to the written symbols than what is typically taught in school.

Typical readers learn the code quickly. But struggling readers need to be taught explicitly how the code works.  Take the example of the /k/ sound in English,  English uses a C, K, CK and even the CH to represent the sound /k/.

Struggling readers do not lack intelligence in any way! They recognize the inconsistency with how the /k/ sound is written in English, and need to know the logic to decipher the code. They need more direct instruction on how spoken sounds and letters represent themselves in the English language.

So, the logic of the English language can get very confusing for struggling readers, UNLESS it is taught in a very systematic, cumulative (building up in complexity), and multi-sensory way that is student-paced — meaning the student does not move forward until they have mastered the lesson and each skill is automatically done without prompting or correction.

AN EXAMPLE IS THE SOUND: /k/
The /k/ sound in English can be represented in printed-text four different ways:
C, K, CK and CH (as in the word “Christmas”)

CK usually occurs at the end of one-syllable words, right after a short vowel as in… sock, thick, luck

However, when the one-syllable word has a vowel followed by another consonant as in dark or thank the C is dropped, and the word ends in just a K, most of the time.

The Orton-Gillingham approach is multi-sensory. Every concept is taught using a combination of:
Sight, Sound, Touch, Speaking, Listening, Writing.

Each lesson lasts 60 minutes, and each concept is taught 10 consistent ways using sight, visual memory, sound, touch (tapping out the sounds of words using fingers), speaking the words and writing the words. By completing two hours of multi-sensory lessons a week, in a systematic way that slowly builds at the student’s pace, the brain physically builds pathways to read and associate sounds to symbols in the most effective manner. fMRI studies show that Orton-Gillingham instruction, taught as designed by a trained instructor, will change the neuro-pathways in the brain.

This is why it is SO IMPORTANT that the instruction is given with fidelity — strict adherence to each of the 10 parts of the lesson and the explanations of spelling rules of the English language.

When your child finishes with an Orton-Gillingham approach, they will have learned all the spelling rules of the English language, and be able to explain why things are spelled the way they are better than most American English teachers. Spelling is the window into how the brain is associating the sounds of language with the printed form of the language. Spelling and reading are woven together and show an accurate picture of how your child is associating sounds and symbols. 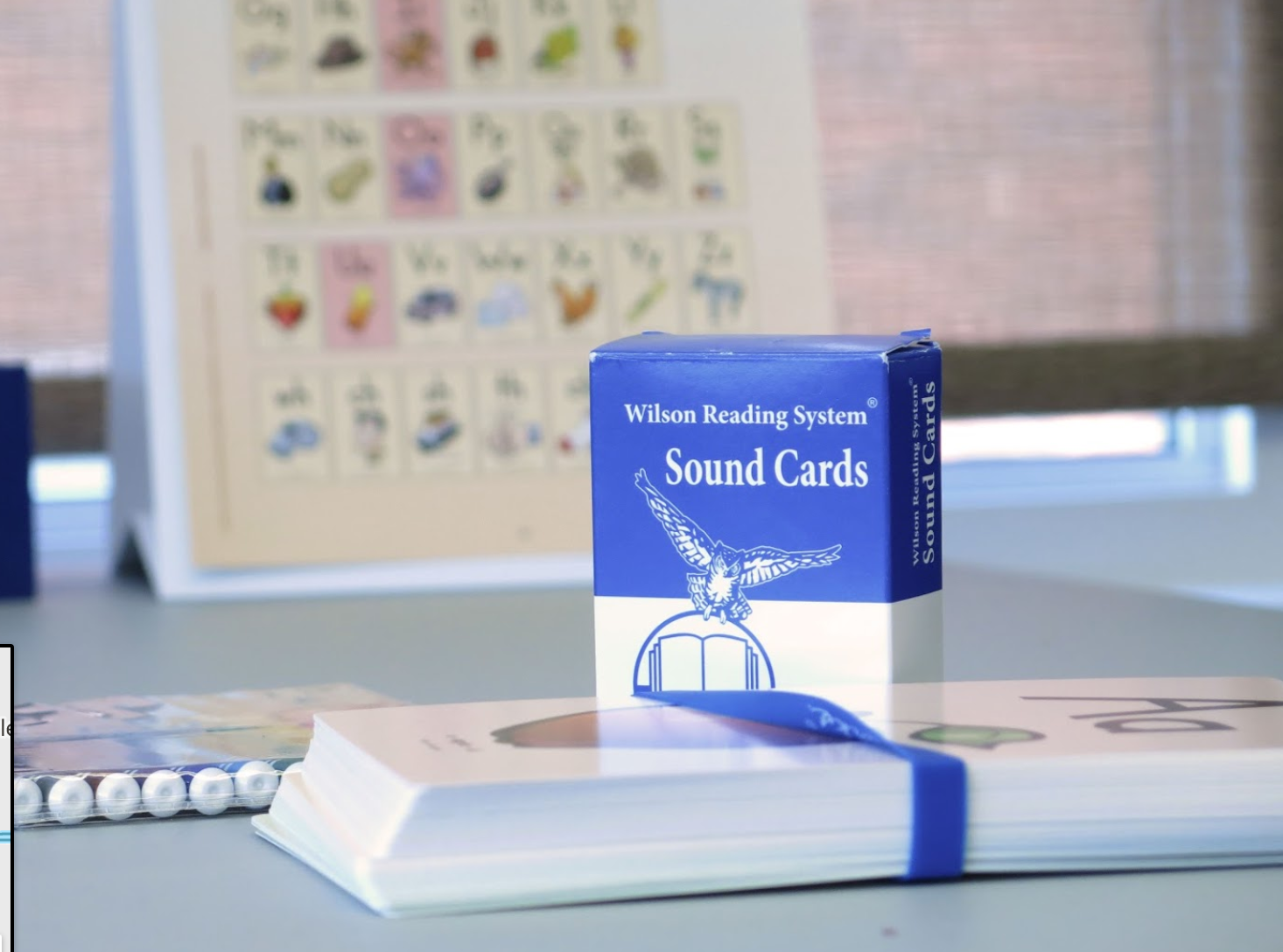 English is irregular, but there is logic to the code.  We help children “crack the code” and become grade-level readers.

English is considered an opaque language, meaning cloudy, blurry or hazy. Our language is a hybrid of many languages including Latin, Greek, German, French and Spanish to name a few! The language has evolved over time, and many words are no longer spelled phonetically. They are spelled from tradition rather than an exact representation of the spoken sounds in the word.

Examples of opaque language are: of, some, dome, come, does, people, comb, though, through, ought, laugh

English is opaque – which makes reading and spelling more difficult

The Orton-Gillingham method will help your child learn the English alphabetic code, but there will always be words that are more difficult to spell because the sound/symbol correlation is not exact (the word “does” is a great example). Orton-Gillingham’s method will train their brain to begin relating the sounds to the symbols, and allow them to “crack the code” of English reading, spelling and writing with a much higher degree of accuracy.